TOKYO — President Joe Biden said Monday that the U.S. would intervene militarily if China were to invade Taiwan, saying the burden to protect Taiwan is “even stronger’ after Russia’s invasion of Ukraine. It was one of the most forceful presidential statements in support of self-governing in decades.

Biden, at a news conference in Tokyo, said “yes” when asked if he was willing to get involved militarily to defend Taiwan if China invaded. “That’s the commitment we made,” he added.

The U.S. traditionally has avoided making such an explicit security guarantee to Taiwan, with which it no longer has a mutual defense treaty, instead maintaining a policy of “strategic ambiguity” about how far it would be willing to go if China invaded. The 1979 Taiwan Relations Act, which has governed U.S. relations with the island, does not require the U.S. to step in militarily to defend Taiwan if China invades, but makes it American policy to ensure Taiwan has the resources to defend itself and to prevent any unilateral change of status in Taiwan by Beijing.

Biden’s comments were likely to draw a sharp response from the mainland, which has claimed Taiwan to be a rogue province.

A White House official said Biden’s comments did not reflect a policy shift.

Speaking alongside Japanese Prime Minister Fumio Kishida, Biden said any effort by China to use force against Taiwan would “just not be appropriate,” adding that it “will dislocate the entire region and be another action similar to what happened in Ukraine.”

China has stepped up its military provocations against democratic Taiwan in recent years aimed at intimidating it into accepting Beijing’s demands to unify with the communist mainland.

“They’re already flirting with danger right now by flying so close and all the maneuvers that are undertaken,” Biden said of China.

Under the “one China” policy, the U.S. recognizes Beijing as the government of China and doesn’t have diplomatic relations with Taiwan. However, the U.S. maintains unofficial contacts including a de facto embassy in Taipei, the capital, and supplies military equipment for the island’s defense.

Biden said it is his “expectation” that China would not try to seize Taiwan by force, but he said that assessment “depends upon just how strong the world makes clear that that kind of action is going to result in long-term disapprobation by the rest of the community.”

He added that deterring China from attacking Taiwan was one reason why it’s important that Russian President Vladimir Putin “pay a dear price for his barbarism in Ukraine,” lest China and other nations get the idea that such action is acceptable.

Fearing escalation with nuclear-armed Russia, Biden quickly ruled out putting U.S. forces into direct conflict with Russia, but he has shipped billions of dollars in U.S. military assistance that has helped Ukraine put up a stiffer-than-expected resistance to Russia’s onslaught.

It’s not the first time Biden has pledged to defend Taiwan against a Chinese attack, only for administration officials to later claim there had been no change to American policy. In a CNN town hall in October, Biden was asked about using the U.S. military to defend Taiwan and replied, “Yes, we have a commitment to do that.”

White House national security adviser Jake Sullivan confirmed Sunday that Taiwan isn’t among the governments signed up for the Indo-Pacific Economic Framework, which is meant to allow the U.S. to work more closely with key Asian economies on issues like supply chains, digital trade, clean energy and anticorruption.

Inclusion of Taiwan would have irked China.

Sullivan said the U.S. wants to deepen its economic partnership with Taiwan on a one-to-one basis.

US would intervene with military to defend Taiwan, says Biden

Monkeypox is 'particularly nasty' - but unlikely we'll see anything on scale of COVID, expert says 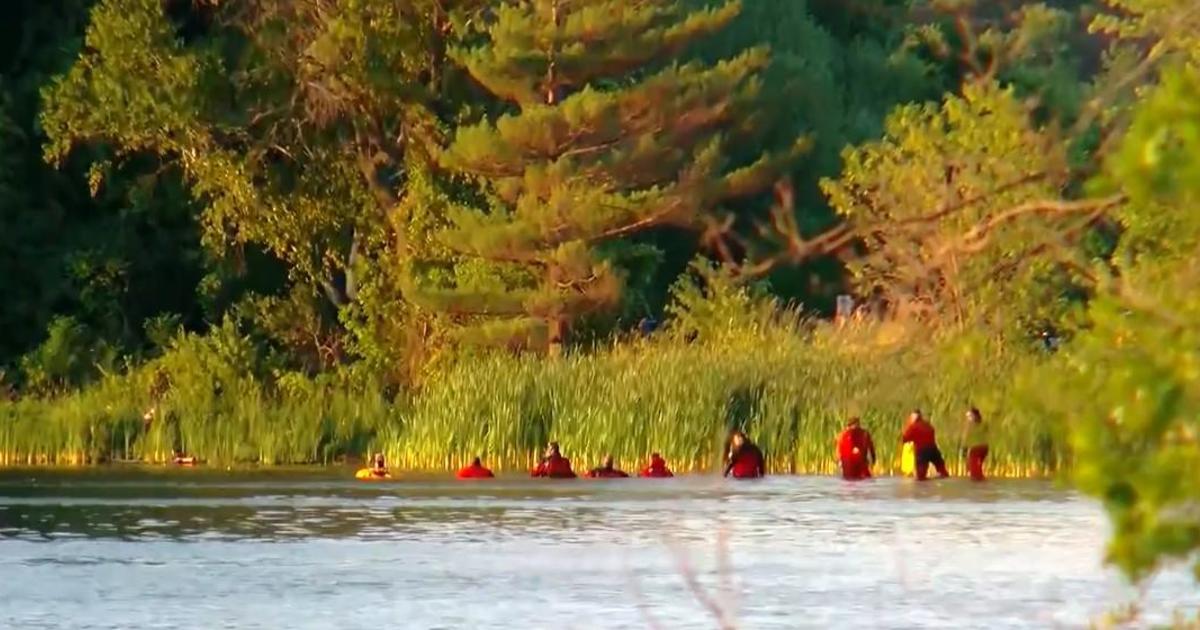 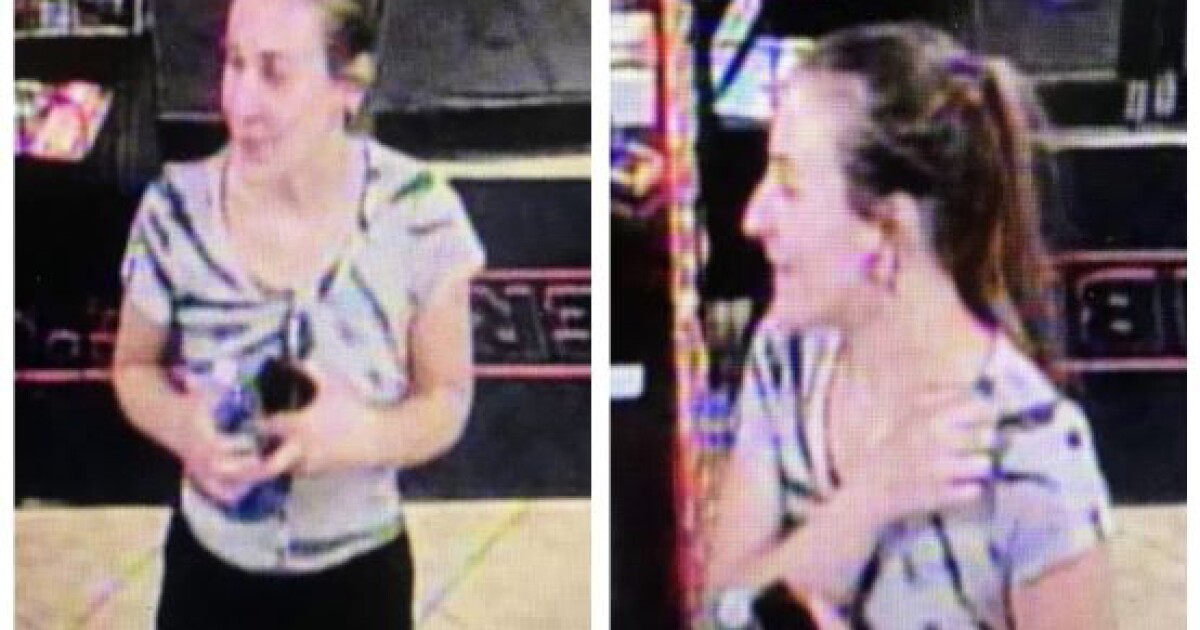 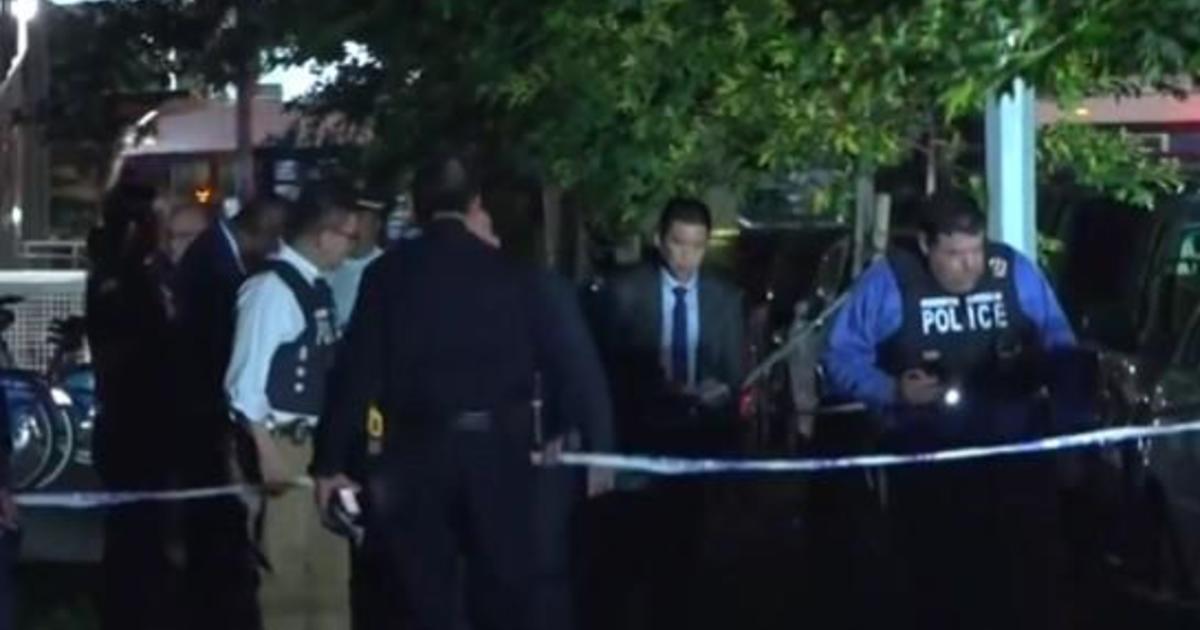