Australia and the US are shoring up their support in the Pacific Islands after China proposed a security and economic framework that could bolster its presence in the region.

The draft China-Pacific Island Countries Common Development Vision, first reported by Reuters, was sent last week to almost a dozen Pacific Island nations. It proposed a range of measures, including high-level police training, network and cyber security collaboration, as well as the development of free-trade zones with China.

The proposal was released ahead of Chinese foreign minister Wang Yi’s visit to the islands and represents a broader push by Beijing to strengthen ties with the region after it signed a security pact with the Solomon Islands.

Wang called relations with the Solomon Islands, his first stop on an eight-country regional tour, a model for China’s ties with Pacific Islands.

“China will firmly support the Solomon Islands in safeguarding national sovereignty, security and territorial integrity, safeguarding domestic unity and accelerating . . . national development and revitalisation,” he said according to a statement from the foreign ministry.

The statement added that China had agreed to implement various economic co-operation projects in the country but made no mention of the security deal signed last month.

Anthony Albanese, Australia’s new prime minister, criticised his predecessor’s administration for “complacency” in allowing China to expand its influence in the Pacific. “We know China sees that as the first of many,” he said of the proposed region-wide pact.

Australia’s Labor government has made the Pacific a priority after it was sworn in this week. It plans to increase development aid by about A$500mn (US$354mn) in the coming years and has put climate policy at the centre of its diplomatic efforts within the region. The Quad, a security grouping made up of Australia, the US, India and Japan, also agreed to crack down on illegal fishing in the region this week.

Penny Wong, Australia’s foreign minister, flew to Suva, Fiji’s capital, on Thursday to meet Prime Minister Frank Bainimarama ahead of his conference with Wang on Monday.

The US has also acted ahead of Wang’s trip. Kurt Campbell, the top US White House official for the Indo-Pacific, who visited the region last month, held a video call with Bainimarama this week to discuss enhanced security and economic agreements.

There is some doubt, however, that China’s broad multilateral framework will succeed with all of its target countries. Micronesia, for example, is expected to resist a region-wide agreement.

Charles Dunst, an Indo-Pacific expert at the Center for Strategic and International Studies, a think-tank, said that while the security aspects of the agreement would alarm the US and its allies, it was unclear whether the effort would prove successful.

“China’s decision to present an agreement pre-written by Beijing seems to have frustrated a few Pacific Island leaders — mirroring the 2016 kerfuffle when China presented Asean leaders with, and demanded they sign, a pre-written agreement on several contentious issues,” he said.

“Some Pacific Island leaders similarly object to signing this agreement absent prior consultation and negotiation.”

But China could still pursue bilateral agreements, such as a security pact with Kiribati, as reported by the Financial Times this week.

“China’s bold initiative in the Pacific is an important reminder . . . that China does still know how to use carrots as well as sticks in pursuing global influence,” said Kurt Tong, a former senior US diplomat who is now a partner at The Asia Group consultancy.

“Many of China’s strongest diplomatic offerings come in fields related to business and economics,” he said.

'Do not trust caller ID!' HMRC issues warning to 2.1m on Tax Credits as deadline looms 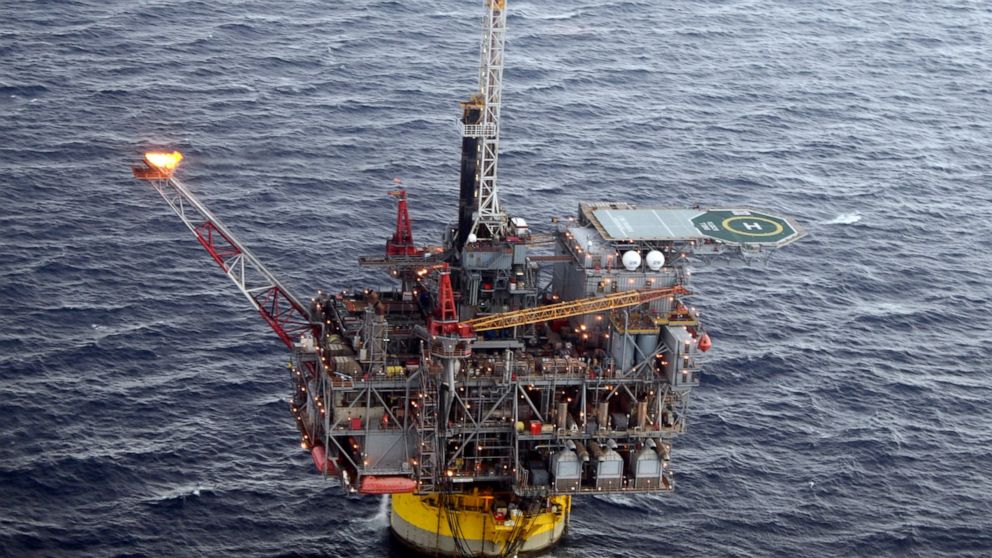 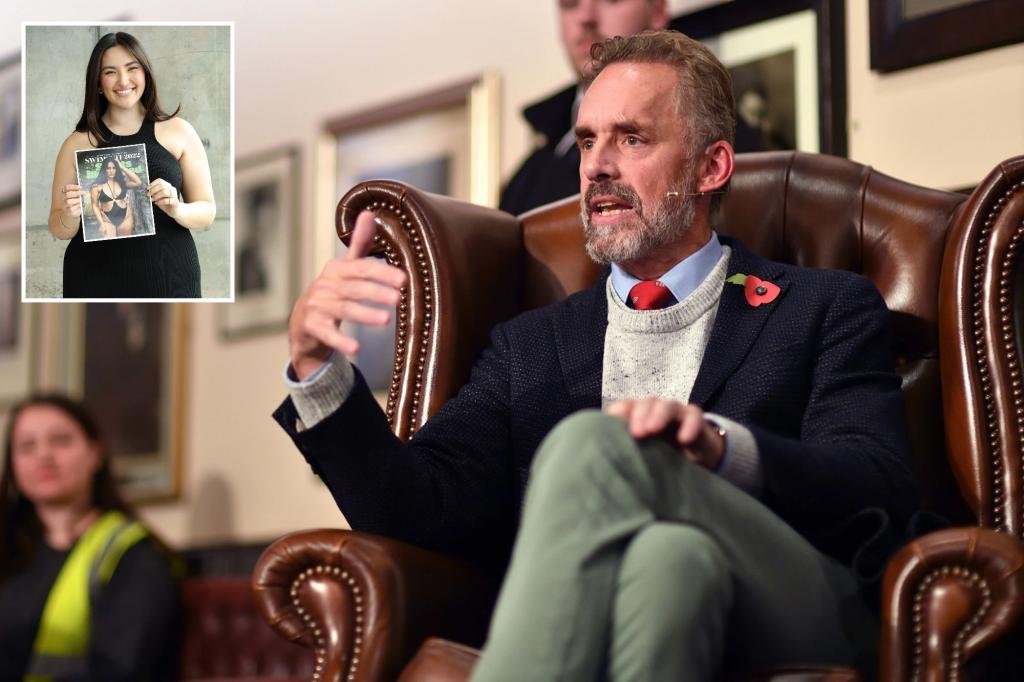